It was around 9:30 AM and I was on my way to one of the two siding projects I had going. I wanted to stop at the nearby convenience store/gas station to get myself a Yoo-hoo (love that stuff!). As I am pulling up what do I see parked in front of the store: one of my work trucks. And, to make matters worse, my entire crew were sitting on the bed door laughing it up and smoking cigarettes.

Just at that moment my phone rings (yes, my phone looked just like that – it was the 90’s!). It’s the customer (let’s call him Mr. Smith) from the home my crew is supposed to be at right now. “This is not gonna be good” I thought to myself.

“Mike what the hell is going on?! Where the hell is your crew?! They up and left me high and dry. They left my house without telling me what was going on and THEY LEFT THE DAMN RADIO BLARING!“

“NOT SURE OF WHAT MIKE?! I trusted you with my money and my home and this is how I get treated? I could’ve went with Triple A: they were twenty bucks a square cheaper but I went with you instead because Larry [A great customer who talked about me all the time] recommended you. WHAT THE F*** IS GOING ON MIKE?!”

“Mr. Smith I am about to talk to me crew now and find out what happened. Can I get right back to you?”

“Five minutes Mike or I’m throwing all your crap in the street!”

I was a bit wary of Mr. Smith from the beginning. A landscaper friend of mine had done work for him and he told me the guy was a bit nuts. I also had to lower my price for the guy even though I came highly recommended by Larry. Plus, during the proposal meeting, Mr. Smith felt the need to control the conversation and to repeatedly tell me that he has a lot of influence in the neighborhood and the job “…better come out right” or he would be sure no one else around here would sign with me.

“Frankie what the hell are you guys doing here? I just got reamed a new one by Mr. Smith – he is not a happy camper.”

“Boss we had to use the bathroom and instead of letting these guys take the truck one at a time I figured I would get to a good stopping point and we would all come together.”

“WHAT?! Why didn’t you ask Mr. Smith? What the hell Frankie – I thought I could trust you to run this crew.”

“Boss, we asked him. He said no. He didn’t want us in his house making a mess. He wanted us to go out behind the fence and pee.”

Alright, this guy was crazy. I knew it at the onset but I needed the cash and the guys needed the work. I rationalized that it was just me being super critical of the guy and it would all workout. Gotta sign em while they’re hot, right?

The whole job got worse from there.

Mr. Smith proved himself to be the worst home improvement customer I had ever had. At the beginning of the job he refused delivery of material because “…I don’t want that crap sitting in my yard for a whole day. What if you don’t show up tomorrow?” He was constantly rude and belittling to me and my crew. He would not let us use the bathroom. He wouldn’t even let us sit in the shade on his deck to eat lunch. The man was impossible.

I knew it and I took the job anyway.

The best part is at the end of the job he forced me to give him a $500 additional discount because he felt the color sample was misleading and the siding was ‘darker’ than the sample led him to believe.

I know what your saying – you wouldn’t have given it to him. You would have fought him on that. Let me tell you it was the best $500 I ever spent! This guy was a nightmare and I never wanted to speak to him again.

Believe it or not, I had to go back about a month later because he found a small 3 or 4 inch piece of J-channel in his bushes and I had to clean his property. Another story for another time.

I learned my lesson.

Mr. Smith became my best customer to date because of the valuable lesson he taught me. A lesson I carry forward into every business I am involved with. He is my cautionary tale and to me his lesson is invaluable.

In all the work I have done with contractors since I got into digital marketing for home improvement ten years ago, I have heard the same story from every one of them. I always answer with this same anecdote about Mr. Smith and my experiences. They inevitably ask what I did to solve the problem moving forward.

I tell them the same thing I would tell you now. I never again went against my gut. If I didn’t get a warm and fuzzy from the beginning I wouldn’t do work for people. I also learned that I needed to change my sale process. I needed to put systems in place to help me avoid these types of customers.

What are you doing to avoid these types of customers?

Do you have systems in place for your sales process or do you ‘sign em while they’re hot’?

One of the things that worked well for me immediately, and something you can do right now, is to list out the attributes of the worst customers you ever had. If you recognize any of those attributes in one of your home improvement prospects simply walk away.

Will it cost you a few projects and maybe some money at the beginning? Maybe. But you will never again have a Mr. Smith in your life who will cost you money in lost production, discounts, personal time and, worse of all, your sanity.

I know this sounds a lot like ‘work’. It is. But, it is the kind of work that can save you time, money, headaches and just a little bit of sanity. Your company will benefit by not having to deal with ‘bad’ customers. Your bottom line will improve and, more importantly, your mental health will be much better.

A master at marketing and sales that I follow said it best, “There is no such thing as a bad customer. A bad customer for you may be a great customer for someone else. You just have a bad process to acquire them.”

I’ve gotta tell you though, my father said it even better. He told me when I started my first business at 17 years old. He said “Michael, sometimes the best jobs you will ever do are the ones you walk away from.” I’ll tell you what, this golden nugget is something that has stuck with me even 35 years later.

Back then there was not much we could do to pre-qualify people except go with your gut. The great thing is that nowadays digital marketing for home improvement contractors can help with this problem from the onset. We can build marketing systems that qualify at every touchpoint and, in the end, produce highly qualified leads of people you want to work with – your gut has to do the rest.

If you would like help avoiding the Mr. Smiths of your life, building processes for the marketing side of your business is an integral step. Further, creating an Ideal Avatar or customer persona and acquiring pre-qualified leads is the at the very core of any well functioning sales process. A digital marketing firm can help you with that (a shameless plug for you to use my services).

Until you get serious about this and contact someone who can help you, you’ll have to trust your gut.

Check out our ‘Off The Ladder’ blog at StaffordTechnologies.net…

I have to tell you that the process was very easy and I’m really impressed with the way Mike has come up with great ideas to solve some of the challenges I’ve had to overcome… I couldn’t be happier with the way the website turned out.

Not ready to schedule your Builders Brand Schematic yet… No worries! Call us at (540) 318-1800 or fill out the form below and we’ll call you to see if our program is a good fit for you.

Contractor Websites Plus is a
Stafford Technologies brand. 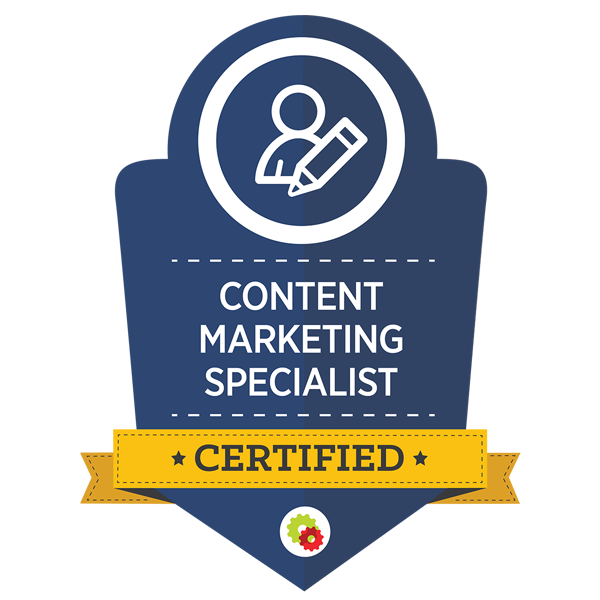